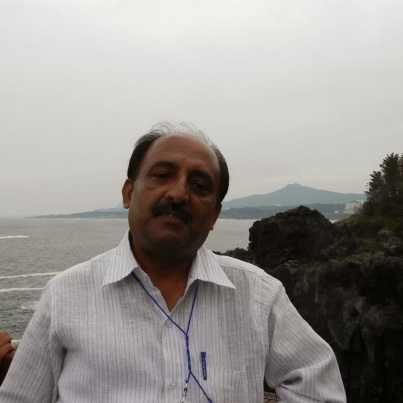 Mr. Sudhir Bhatnagar is the General Secretary of the Board of SARD. He began his career with the Indian Red Cross where he worked for 11 years in the areas of training, relief, medical aid and disaster management. Subsequently, he worked at WAFD for 3 years as Programme Officer at Bharatpur District (Rajasthan) where he became familiar with the development needs of rural populations in the District. In addition to his professional qualifications, he holds the honorary position of Assistant District Commissioner with the All India Boy Scout Association. He has been awarded many meritorious and appreciation award by different dignitaries. Because of his meritorious work, he has been awarded Dinesh Medal by Lt. Governor of Delhi in 1995.